Turkey’s Authoritarian Turn: When did it all start? 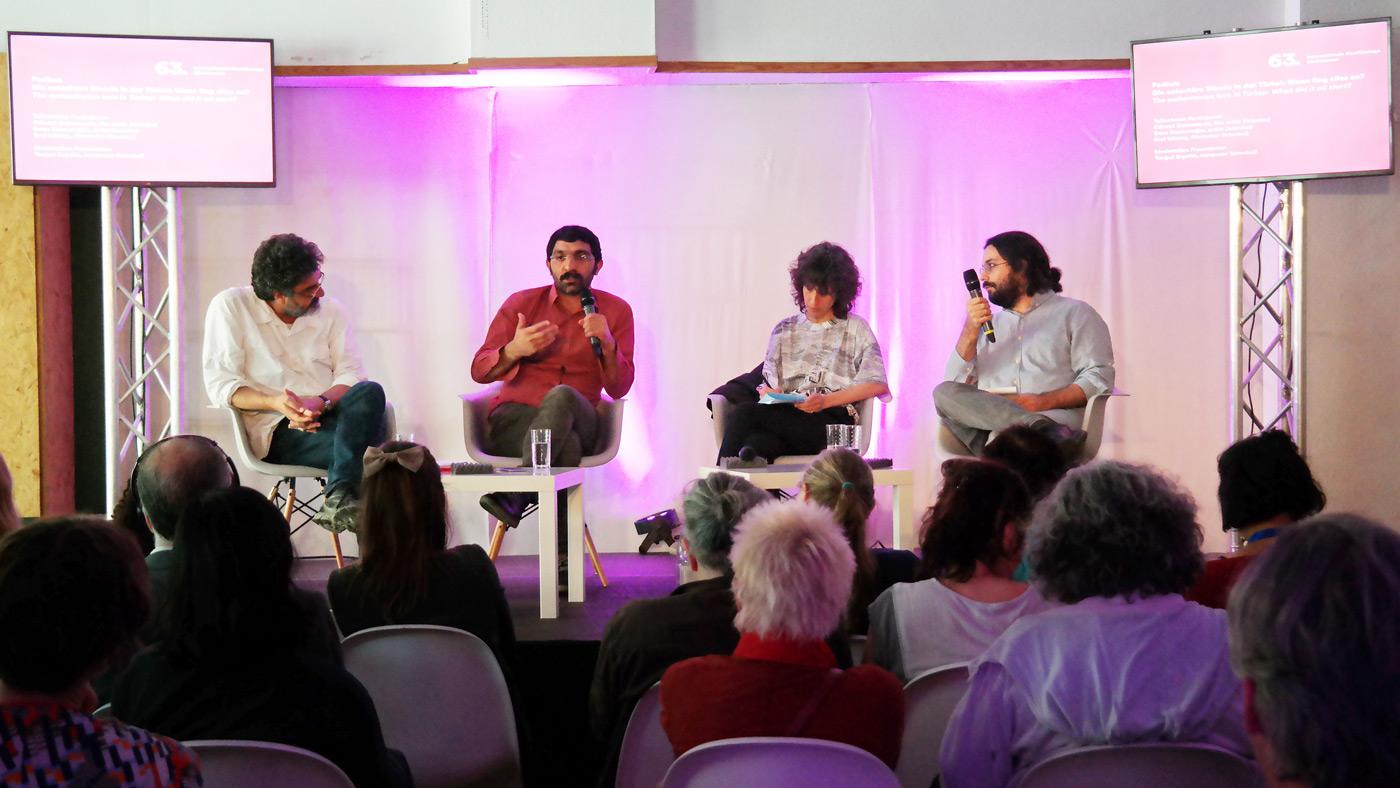 Turkey’s Authoritarian Turn: When did it all start?

Turgut Erçetin is a guest of the International Short Film Festival Oberhausen. The composer from Istanbul participates in the Extra Podium concerning “The authoritarian turn in Turkey: When did it all start?” He sent us a short note to introduce his perspective on the topic.

Portrayed by different figures and colors over the decades, Turkey’s political image has always foregrounded a rhetoric that is present for most of its modern history, which has displayed itself with a palette of utterance pertaining to change or development. Although it is the current ruling party that explicitly coined such rhetoric as a term, the notion of Turkey being the new has been articulated many times before, and manifested each time with a new historical link that is appropriated to adapt a (new) self-oriented political output. Accordingly, the conceptual focus of the new has always lied on different and conflicting political agendas that mirror different images of Turkey. Perhaps it is fair to suggest that the Turkish establishment is nested on a historical polyphony that is composed of a manifold network of complexities that is different and equally severe for each social class, ethnic identity or gender.

Instead of indexing such variety of images with a chronological historical reading, this discussion aims to emphasize on the state practice that has always succeeded to remain on the foreground despite of all changing images that is akin to the Turkish establishment. For the work of art has the peculiarity to document a history that is alternative to the imposed state rhetoric, the primary goal of this discussion is to scale up the resolution of the abovementioned imagery from the perspectives of art, and question the spatial arrangements in these imagery that sets the foreground, middleground and the background of the Turkish politics. Accordingly, the focus of the discussion will address whether or not the current state of art in Turkey can offer a critical media through which to better analyze the constellation of acts that feeds the political reflection of the today’s political image in Turkey, and discuss the ways in which such state communicates with different social classes, ethnic groups and gender roles as to the point of political action.

A native of Istanbul, Dr. Turgut Erçetin studied composition and completed his doctorate studies at Stanford University with Brian Ferneyhough as his advisor. Erçetin’s current works engage with issues of sound, not as sonic colors but as entities that are perceived at various degrees of complexities as a result of dynamics continually change in time and space. Most of his researches and works, therefore, are involved with acoustics and psychoacoustics as well as computer aided compositional process. His solo, chamber and electro-acoustic works have been performed throughout the US and Europe with notable performances at Ultraschall, MaerzMusik, Gaudeamus Festival, Manifeste, and many other festivals. He has collaborated with pioneering ensembles such as The Arditti Quartet, The JACK Quartet, ELISION Ensemble, Neue Vocalsolisten Stuttgart and Ensemble Mosaik as well as many others. Recently, he was awarded with the prestigious Berliner Künstlerprogramm of DAAD for a yearlong residency in Berlin. Erçetin has taken part in many research projects, the focus of which lies on musical and architectural acoustics. One of these research projects is a CCRMA (Computer Research in Music and Acoustics) project, which engages with the virtual modeling of Hagia Sophia acoustics. As a lecturer, Erçetin has given numerous talks on his music and the research projects he has conducted, at academic institutions such as Akademie der Künste Berlin, Technische Universität Berlin, Universität der Künste Berlin, Royal Conservatory The Hague, IEM Graz, and Stanford University. His compositions are published by Edition Gravis in Berlin.

International Short Film Festival Oberhausen
Extra Podium: “The authoritarian turn in Turkey: When did it all start?”
Mo. 15.05.2017, 12:30 Uhr 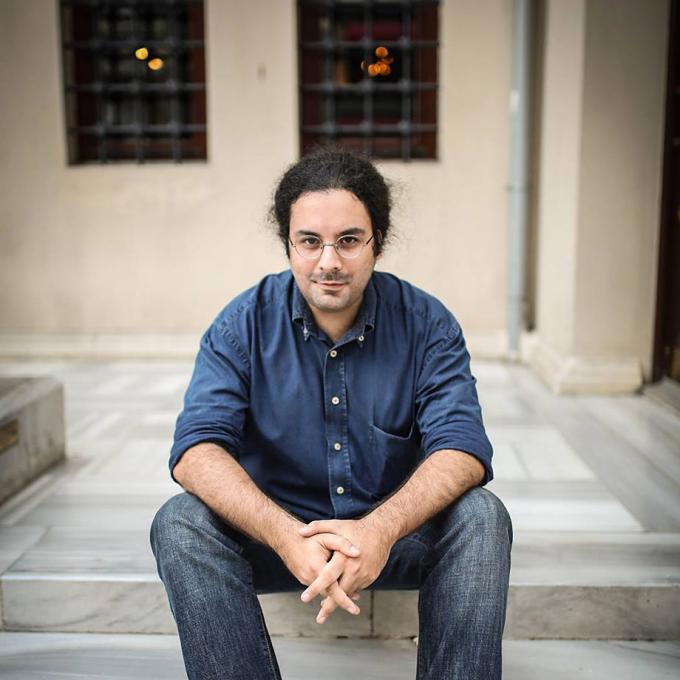 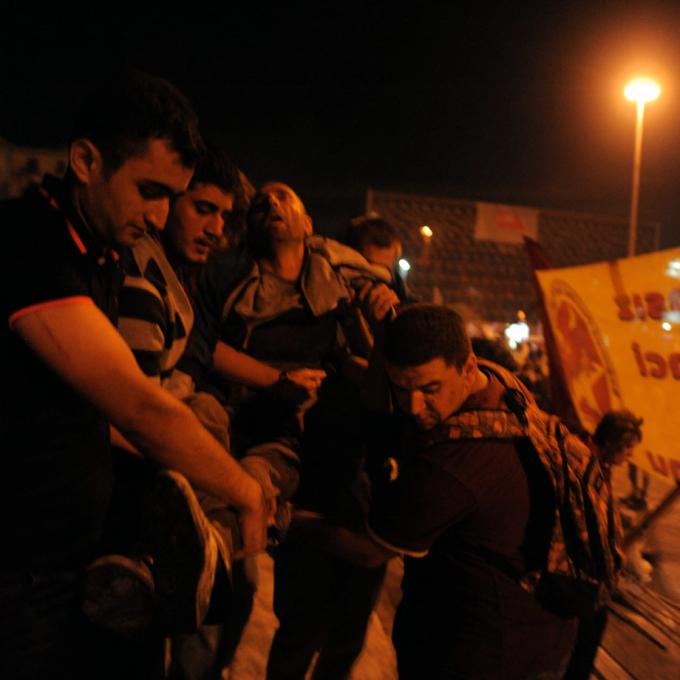 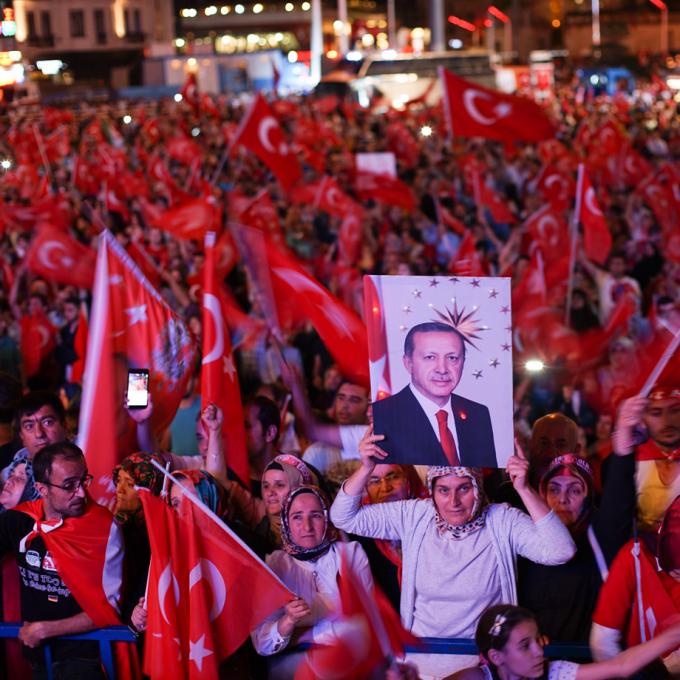